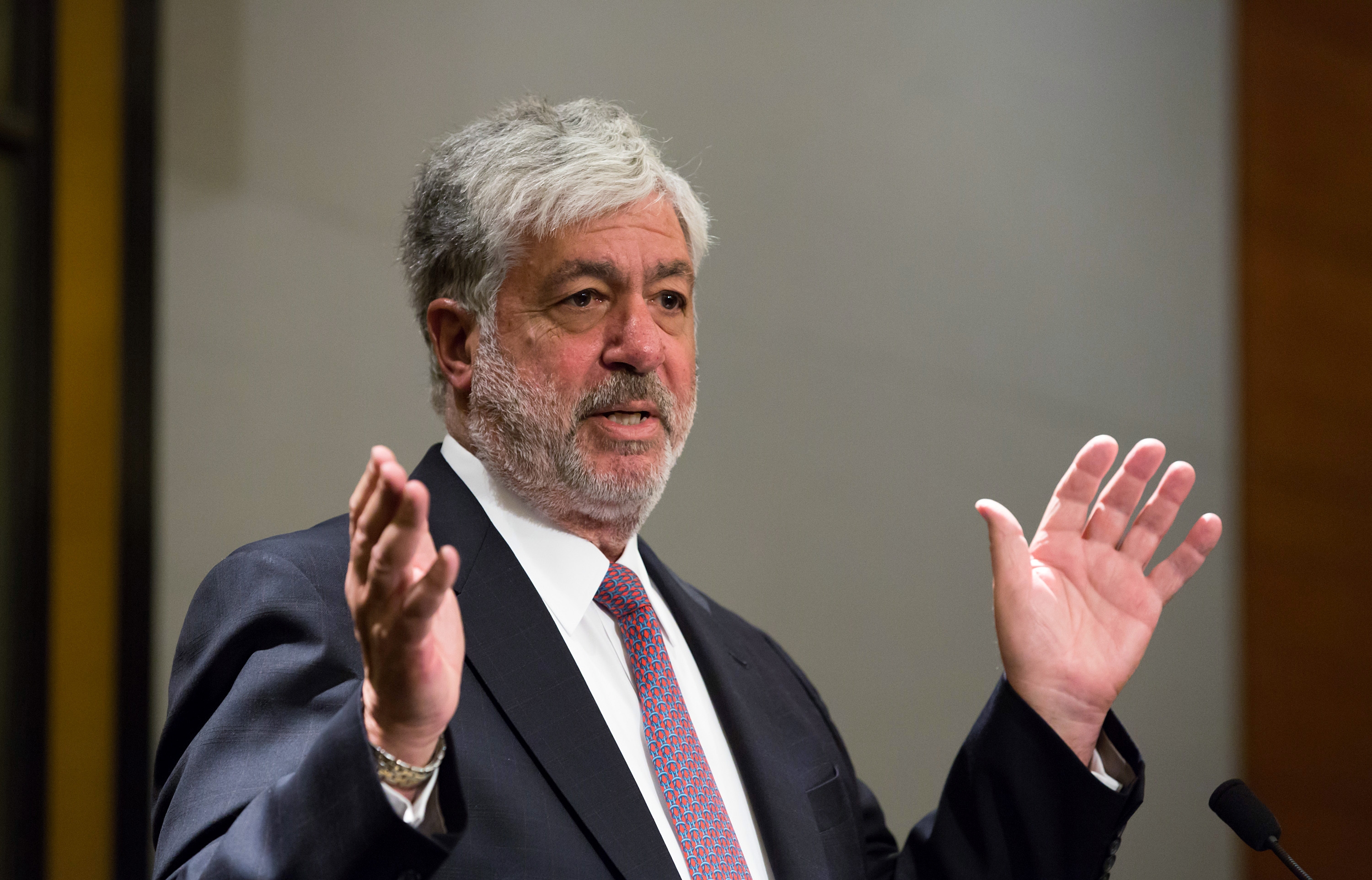 AIG Benmosche on Sandy, succession, cancer and private thank you

Bob Benmosche says he’s having fun running insurer AIG, his cancer is in check and he wants to stay on for a couple more years. He also defends his comment about wanting a thank you from the U.S. government from saving AIG but reveals that one high-profile official did show some appreciation.