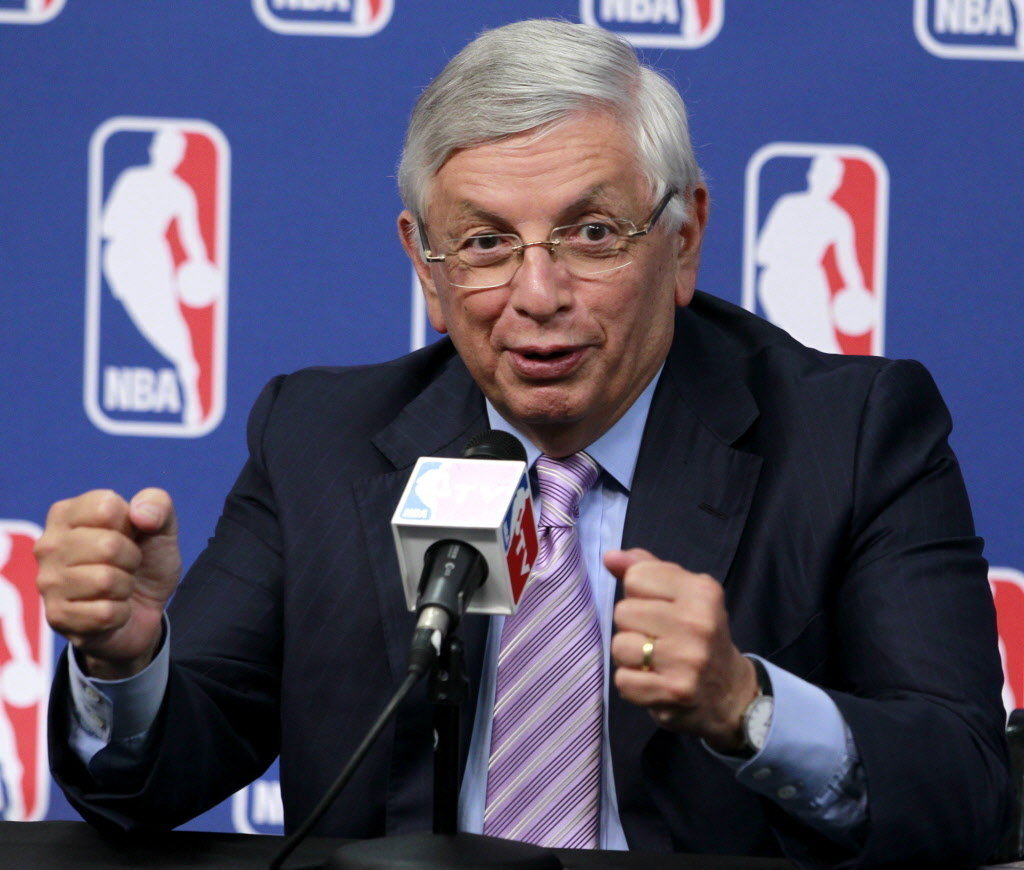 Retiring NBA Commissioner David Stern talked to Impact Player Host Robert Wolf about the transformations of the league over his 28 years in charge, including the ”only” Dream Team, the infamous Pacers-Pistons brawl and Magic Johnson’s retiring because of HIV.