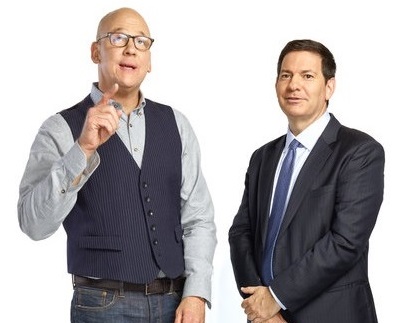 Mark Halperin and John Heilemann, co-authors of “Game Change,” weigh in on the state of the presidential race, the polls, momentum swings, the influence of Bill Clinton and the impact of Super PACs. They also raise the question of whether months and months of opposition research may produce a bombshell that could be leaked in the final weeks of the campaign.