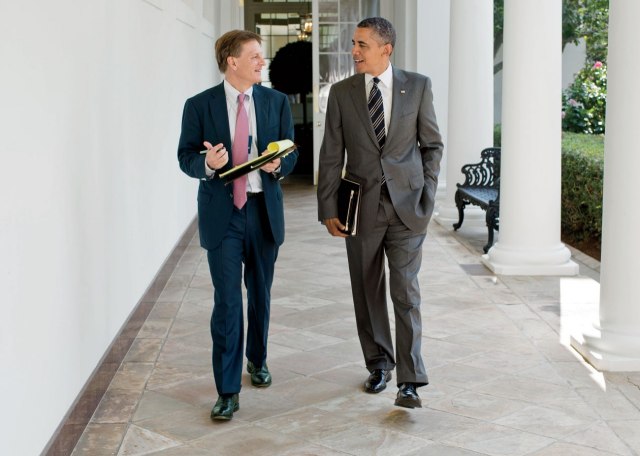 Michael Lewis on his exclusive with President Barack Obama in Vanity Fair. Lewis tells Impact Players host Robert Wolf what makes Obama tick and how Goldman Sachs played a role in Europe’s financial crisis. The author of “Moneyball” and “Boomerang” also says the thought of a CEO being president would be disastrous. Robert Wolf is the host of Impact players, former chairman of UBS Americas, and one of President Obama’s major fundraisers and outside advisers.